Jaunting Sleigh into a Coffee Table

I made this sled into a coffee table - I bought it from a fellow who delivered it to my shop on the roof of his car!
See the tag below noting it was made by J.S.Francis & Sons, Fortune Bridge, Prince Edward Island. 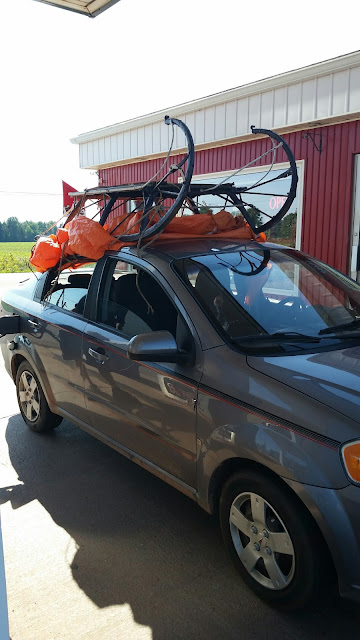 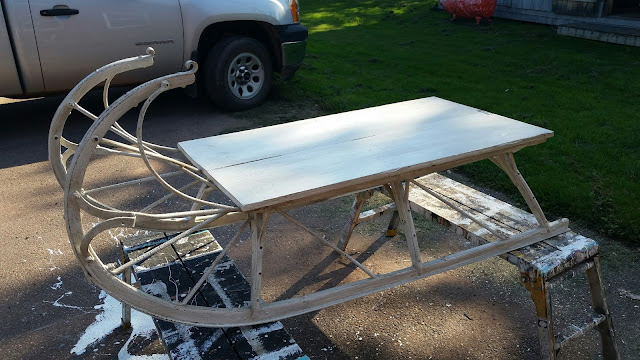 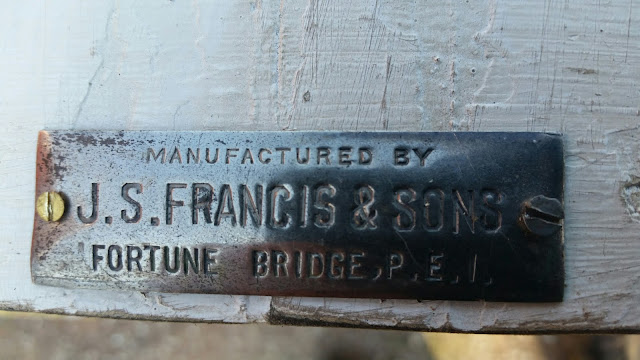 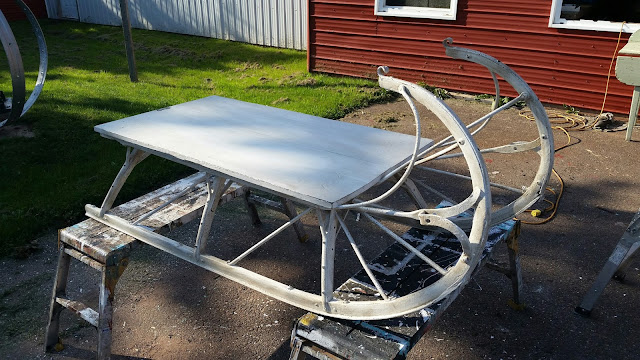 I found the following image and story on usedpei.com 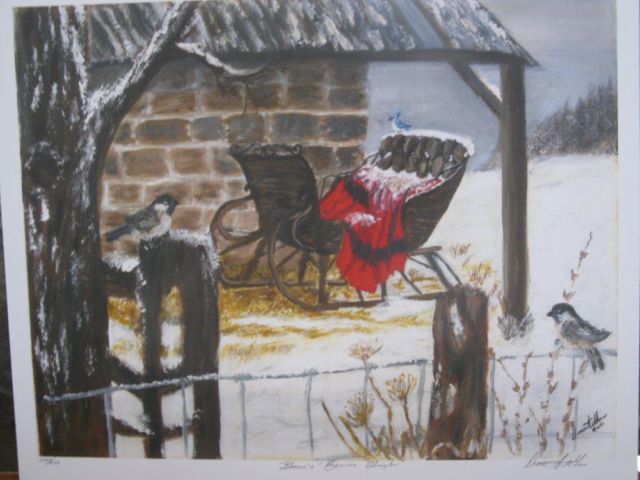 Limited Edition, numbered and signed Print of original oil painting by Dona Aitken. Title is Bessie's Francis Sleigh, Size is 13 x 10 The Frances and Sons Sleigh and Wagon Company were located in Fortune Bridge PEI in the early 1900s.
* * * * * * * * * * * * * *
Also, I found this information at...
http://www.gov.pe.ca/photos/original/leg_mthbiosF.pdf
FRANCIS, HARRY S., carnage builder; b. 5 June 1886 in Fortune Bridge, son of John S. Francis and Jane Elizabeth MacKie; m. 11 August 1915 Ethel M. McEwen, and they had six children, Elizabeth, J. Wallace, Hilda, Lome, Bernice, and Edgar Vernon; United; d. 3 June 1948. Francis, a Liberal, was elected to the Legislative Assembly in the general election of 1943 for l sl Kings. He was defeated in the general election of 1947. ot. Francis was educated at the Fortune Bridge School, resided in the community of Fortune Bridge, and was a partner in the firm of J. S. Francis and Sons, carriage builders. Harry Francis died 3 June 1948. Ethel Francis, the daughter of Wallace McEwen, was born in 1892 and died in 1979. 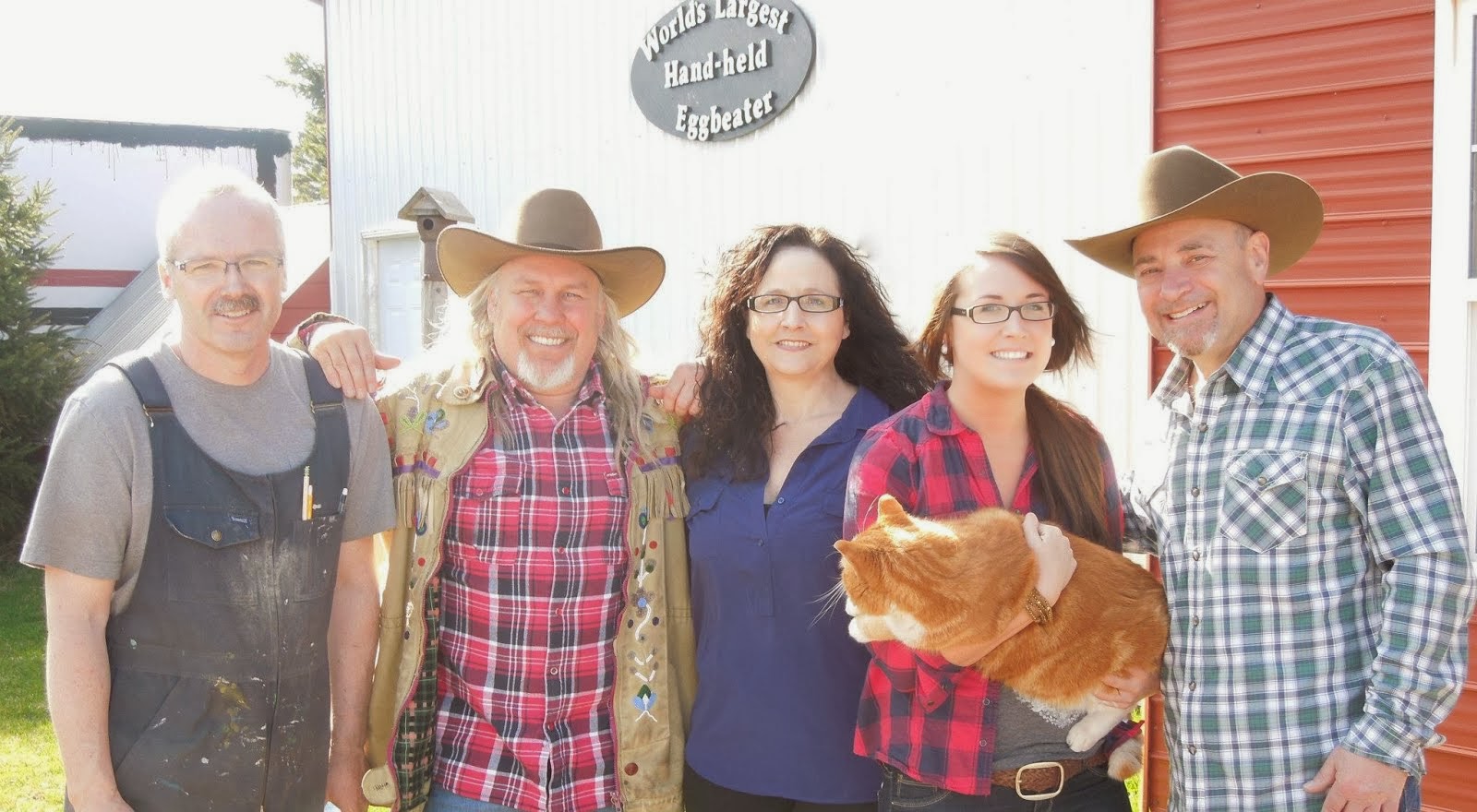 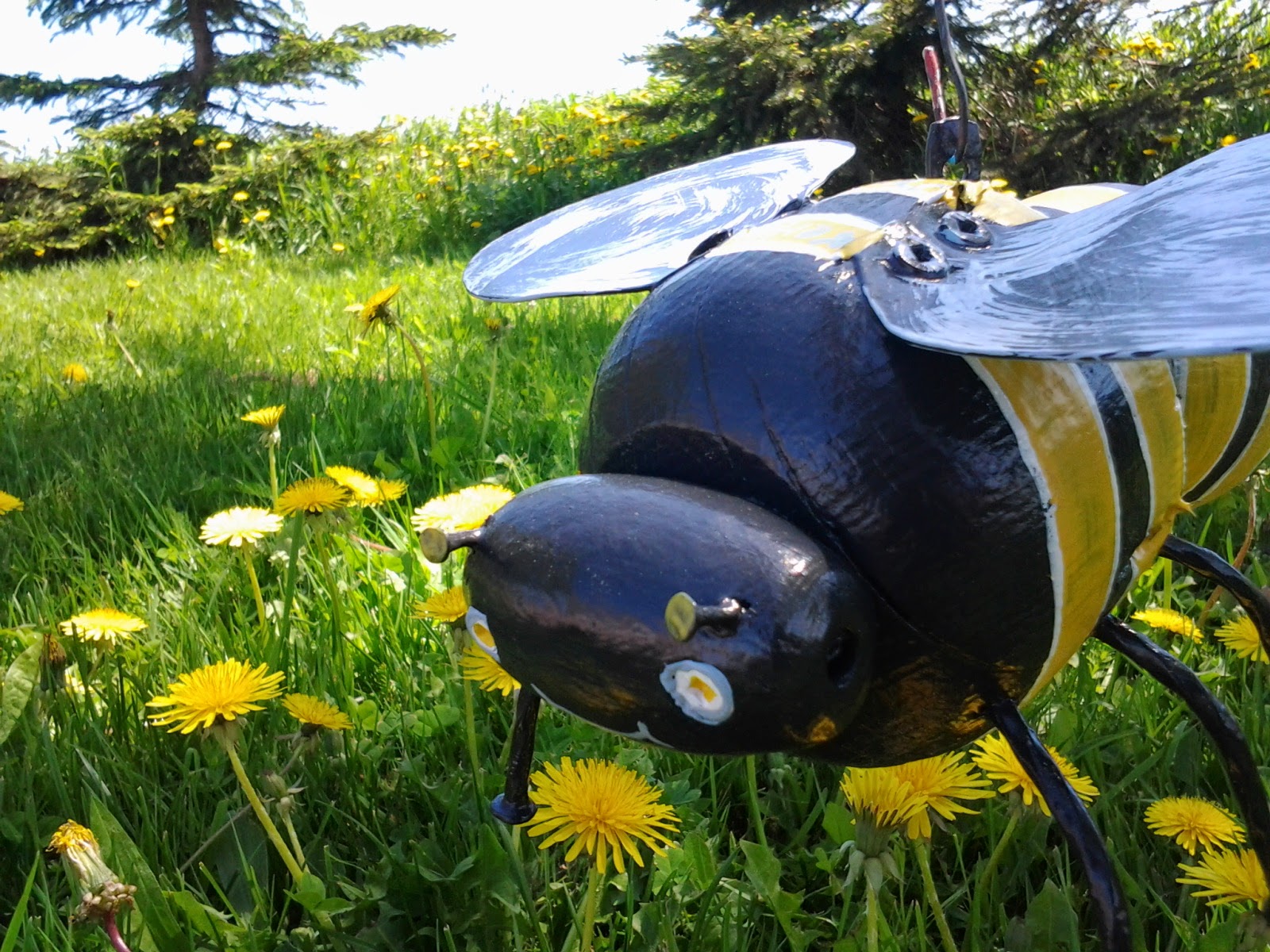 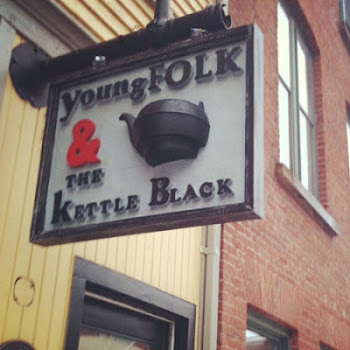 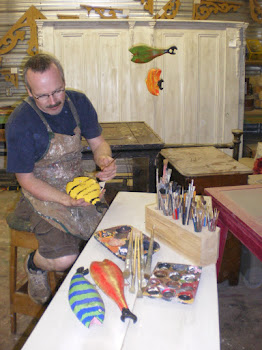 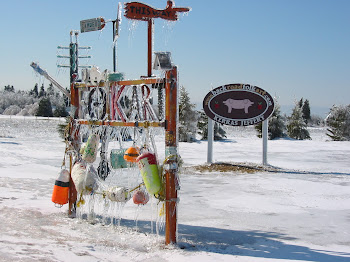 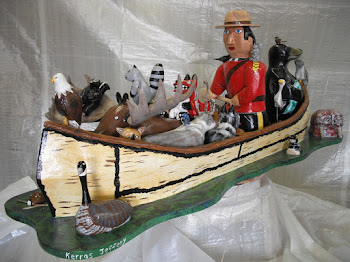 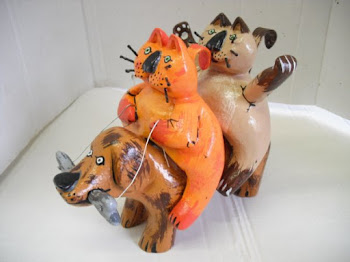 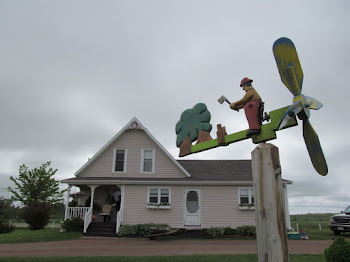 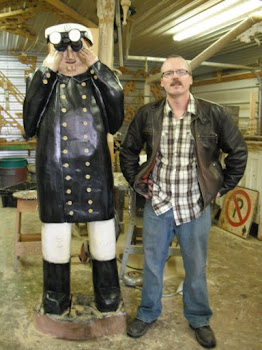 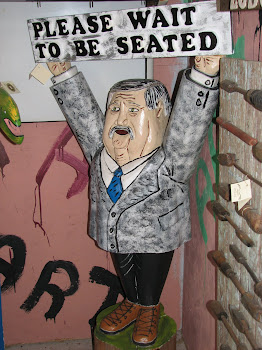 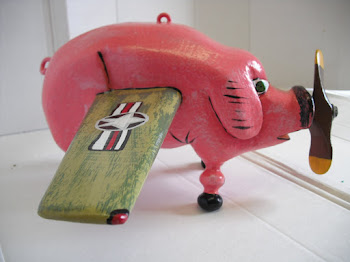 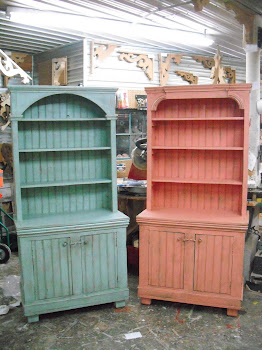 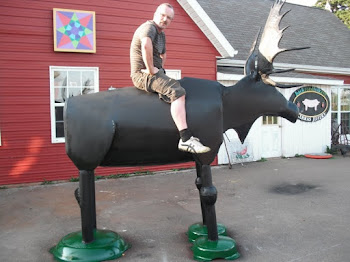 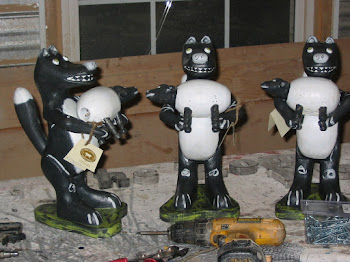 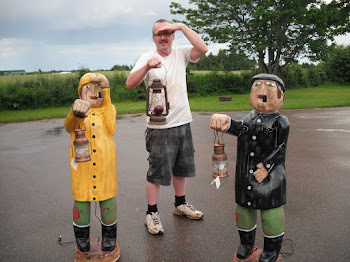 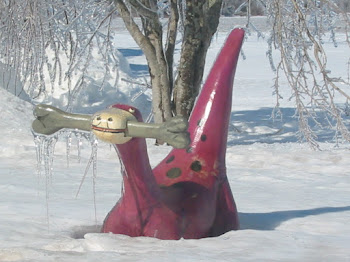 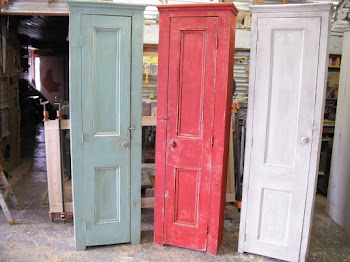 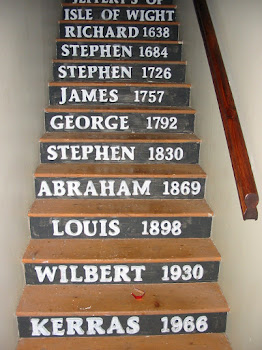 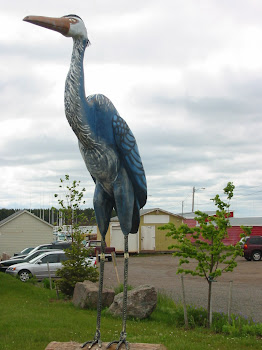 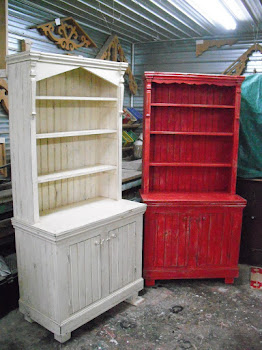 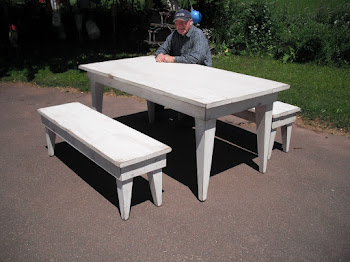 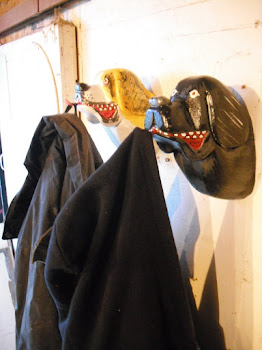 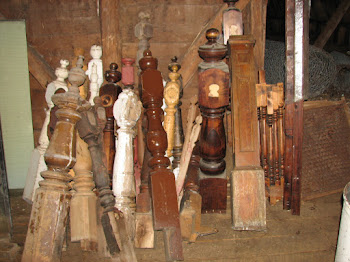 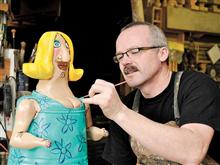 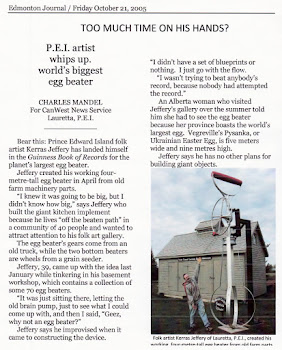